Our industry-leading global team includes more than 400 talented and experienced professionals, many of whom have dedicated their careers to Women’s Health. 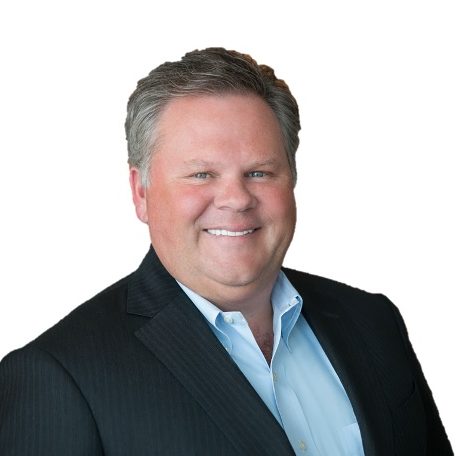 Robert has worked across various functions of the pharmaceutical industry, from supply chain to commercial, bringing a wealth of experience that helps position Theramex as a key player in Women’s Healthcare.

Robert was a former CEO of Amneal and, before that, Chief Operations Officer at Allergan. He has also held key leadership roles in organisations such as Abbott, Actavis, and Watson. Robert holds a Bachelor’s degree in Finance & Business Management from Fairleigh Dickinson University, New Jersey.

Our sole purpose is to support women’s health needs not only today, but in the future, so women around the world can live their best lives. 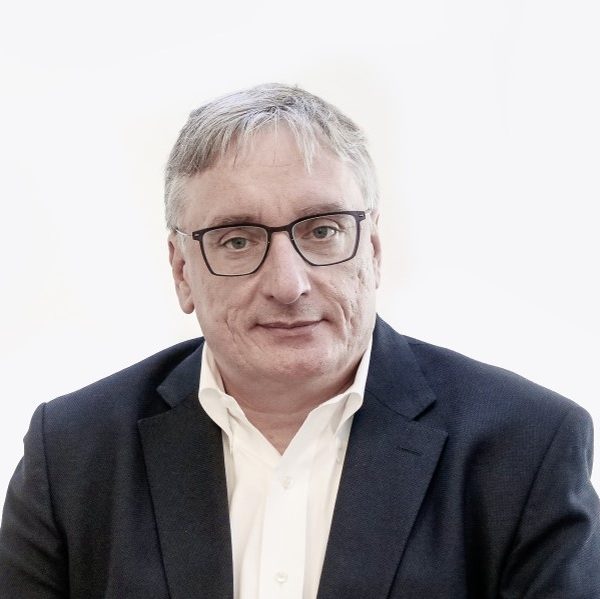 Pierre has over 27 years of leadership, finance, and accounting experience. His work has spanned two continents and a range of industries including Auditing, Brewing, Logistics and Chemicals at major corporations including KPMG, ChemicaInvest, Bpost and Interbrew/InBev. Pierre has held positions as CEO, CFO and Vice President in businesses in the United States, the Netherlands and Belgium. 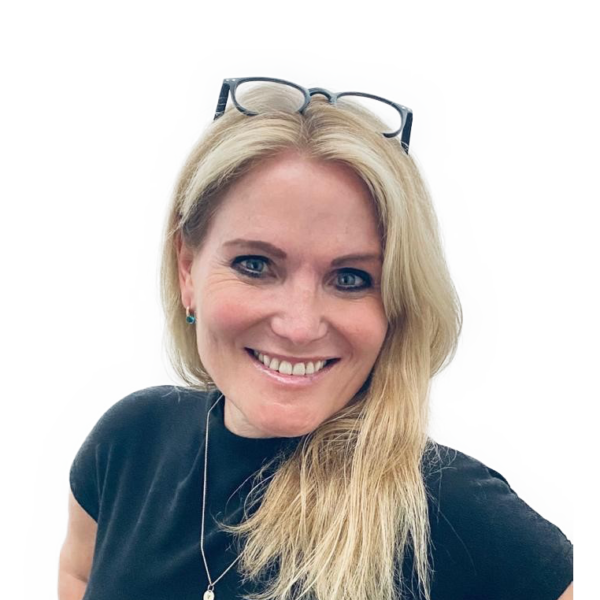 Camilla joined Theramex from Alexion Inc where she headed up the International region (EMEA, Canada, Russia/CIS, LatAm and APAC). Before Alexion, Camilla worked for companies like Allergan/Actavis, Novartis and AstraZeneca in commercial roles of increasing responsibility. Born in Denmark Camilla has lived in France, England, Belgium, Spain, Sweden and Switzerland. She holds Master degrees from Copenhagen Business School and HEC in Paris.

At this stage in my life and career I couldn’t think of a more purposeful role to fulfill, raising the voice of women and being part of the discussion to ensure we can live our lives more freely across all stages of life is a dream come through for me. 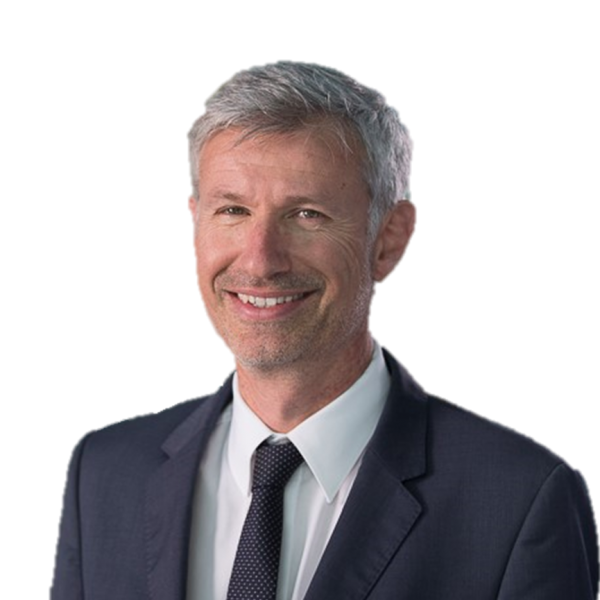 Hervé has over 25 years’ experience in the chemical and pharmaceutical industry focussing on manufacturing and supply chain operations. He has held key leadership roles such as Senior Vice President Manufacturing, Vice President Global Supply Chain, General Manager and Site Director for major corporations such as Ferring Pharmaceuticals, Novartis and Huntsman.

Hervé holds a PhD in Chemical Engineering and Biotechnology from the Swiss Federal Institute of Technology (EPFL) in Lausanne, Switzerland

I am passionate about the cross-functional nature of my job and the opportunity to work with dedicated teams of Pharma professionals to serve our patients and achieve our business goals. 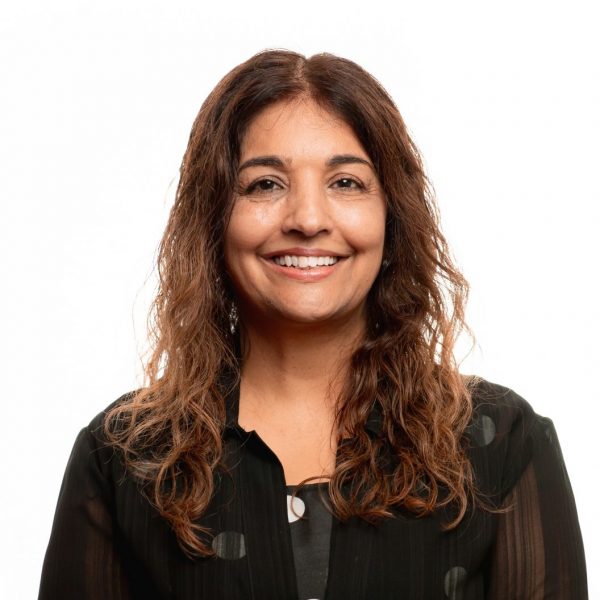 Anjuna has over 20 years’ experience in pharmaceuticals ranging from generics to biotechnology in organisations such as Ranbaxy, Chiron/Novartis, Watson/Actavis, Forest, and Allergan, where she has had roles of increasing responsibility and leadership in HR and Integration.

After graduating in European Studies, Anjuna trained as a Management Accountant, obtaining an MBA, and then moving swiftly into Human Resources. Over the last eight years, Anjuna has partnered closely with the business to lead integration and transformational change projects. In her previous role at Allergan, Anjuna was the Executive Director for the International multi-functional site in Marlow and the business partner for Southern and Western Europe ($1.1b).

I am having the most fulfilling journey in building our global organisation and creating a unique culture through our people, who are our most precious asset. 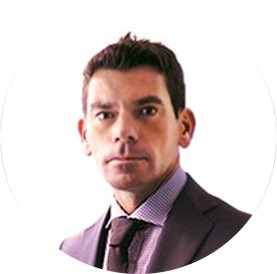 Gavin has 25 years’ experience in the Pharma and Biotech industry in Commercial and Senior Management roles. For the past 18 years, he has specialised in building and leading fertility businesses.

As a graduate of Psychology and Health, he started his career in the Pharmaceutical industry with Serono (latterly Merck Serono) and then joined Ferring to lead their fertility business. He then joined Finox, a small start-up biotech, and managed the development, registration, and commercial launch of the first biosimilar rFSH to market worldwide. He built the company into a globally active commercial and manufacturing enterprise, and after three years led the sale of the company to Gedeon Richter for 190MCHF. Gavin joined Theramex in November 2018 to lead the Fertility Business for the company.

I believe passionately that everyone deserves access to fertility treatment if they have trouble with conceiving. 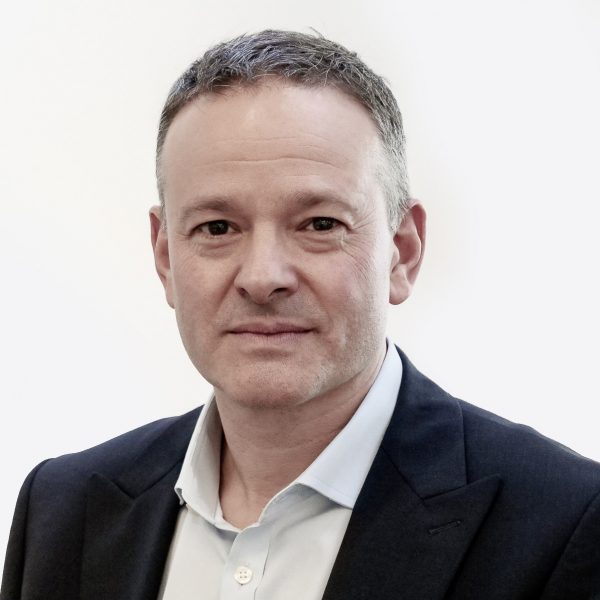 Matthew has over 20 years of legal pharmaceuticals experience in both private practice and in-house environments. He began his legal career as a patent litigator at Bristows, subsequently moving to the intellectual property team at Baker & McKenzie. Matthew then joined BTG as senior counsel before taking up a post at Sun (then Ranbaxy) as its European Legal Director.

Most recently, Matthew was General Counsel at Circassia where he led the legal and compliance functions and was responsible for the legal aspects of the acquisitions of Prosonix and Aerocrine, and the company’s strategic collaboration with AstraZeneca. He was appointed General Counsel of Theramex in June 2018.

It is exciting and rewarding to be able to help build a company which is engaged in supporting and promoting women’s health around the globe. 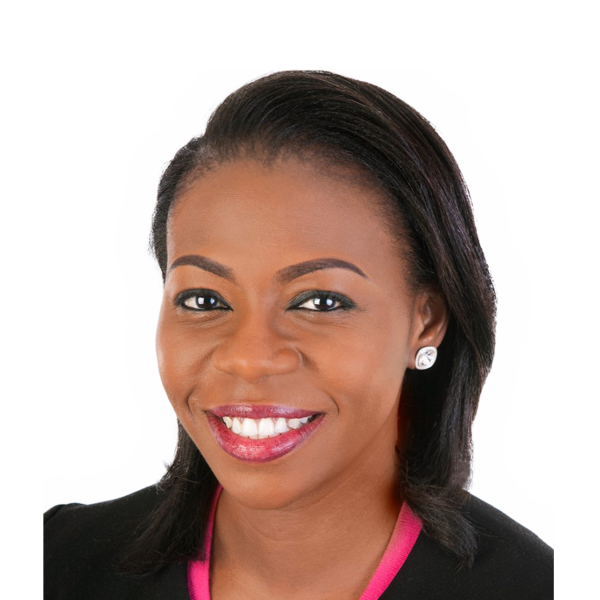 Elaine was a Theramex consultant since March 2019 until 2021 working alongside the BD team. Elaine has been pivotal in Theramex’s M&A transactions to date including the acquisition of Systen®/Evorel®. Prior to joining Theramex, Elaine held corporate roles at GE Healthcare, where she was responsible for business development transactions across the company’s $20 billion revenue healthcare businesses, and at Citi in investment and corporate banking.  Elaine holds a Master of Engineering degree from Imperial College, London.

You have selected a link that will take you to a site maintained by a third party who is solely responsible for its contents. Theramex provides this link as a service to website visitors. Theramex is not responsible for the privacy policy of any third party websites. We encourage you to read the privacy policy of every website you visit. Click ‘Cancel’ to return to Theramex’s site or ‘OK’ to proceed.